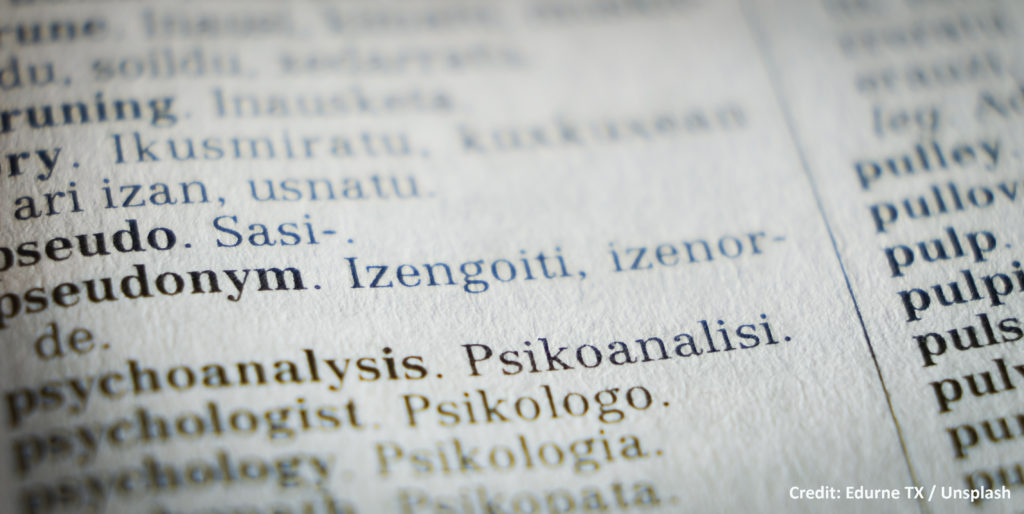 On 1 March 2022, the Spanish government announced that the Council of Ministers, the main decision-making body of the country, has approved a new “Strategic Project for the Recuperation and Economic Transformation (PERTE)”, an instrument for public collaboration with the private sector that was put into action in December 2020 to support the economy during and after the Covid pandemic. The project titled “New Language Economy” (“Nueva Economía de la Lengua”) aims to mobilise public and private investments in order to maximise the value of Spanish and the co-official languages of the country during the process of digital transformation towards a global level.

A total of 1.1 billion Euros of investments are meant to provide an impulse to the entire value chain of the language, AI and knowledge economy in Spain, which represents central aspects of digitalisation. This strategic initiative is supposed to combine a push of the key sectors as well as emerging markets with the transition towards a digital economy. According to the notice of the Council of Ministers, the primary aim of the project is to guarantee that AI “thinks” in Spanish and that Spanish-speaking businesses and citizens play a leading role in the emergence and creation of quality employment.

At least 30 million Euros of the investment are meant to be directed at co-official languages, which are spoken by around 30% of the Spanish population. A total of 14 projects, coordinated by public administration, universities, research centres, businesses and the industry, will receive funding, following five topical “axes”: The creation of a knowledge base in Spanish and in the co-official languages, Artificial Intelligence, science, the teaching and learning of Spanish as well as Spanish in the world and in cultural industries.

One central aspect of the “New Economy of Language” programme will be the creation of a corpus of Spanish and the co-official languages, for which 97 million Euros are earmarked. 330 million Euros will support AI projects, while 70 million Euros are directed towards the cultural and creative sector.

“The approval of the investments into a new language economy represents great news for our work at the University of the Basque Country, for Spain and all its languages and for Europe in general. We have helped developing the predecessing “Plan TL” since 2014 and are happy that the recent approval recognizes the importance of language in the digital world, in AI, in culture, but also in terms of creating equality. Hopefully, other countries will follow in this recognition.”